Once I found out how to make my wireless drivers work on Linux, I saw no reason to stay on Windows, surviving in WSL.

So, to get back my certified linux hipster status, I got the fresh Arch Linux iso and spend an hour setting it all up. As someone cured from tiling WMs, I went for the GNOME desktop. Things, of course, didn’t go as planned, but I’m used to that, so I sought help at Arch Wiki and Manjaro/Ubuntu Forums.

I couldn’t install GNOME, the error was something with a PGP key of one dependency. Yeah, sure, I forgot to do something like sudo pacman-key --refresh-keys, but whatever, I’ve had enough.

So I tried PopOS and Ubuntu. I liked neither, because of all the bloat. Luckily, I’d remembered I’m already quite familiar with Debian from WSL, so I installed Debian. The only problem I had was with installing the bootloader, so I just did that manually.

Having Debian with GNOME installed, I switched apt (debian package manager) sources from stable to testing (buster to bullseye) to get more up-to-date packages. I found that apt is actually better (more robust) package manager than pacman. I thought living without the AUR would be much harder, but all it really takes is a few PPAs and flatpak. Also, both apt and flatpak integrate nicely in the GNOME Software app, which keeps everything updated for me, so you don’t end up in some package managers hell. Some CLI tools I just build from source. It all just worked.

And like that, I switched to Debian. In the end, distributions don’t really matter, though. 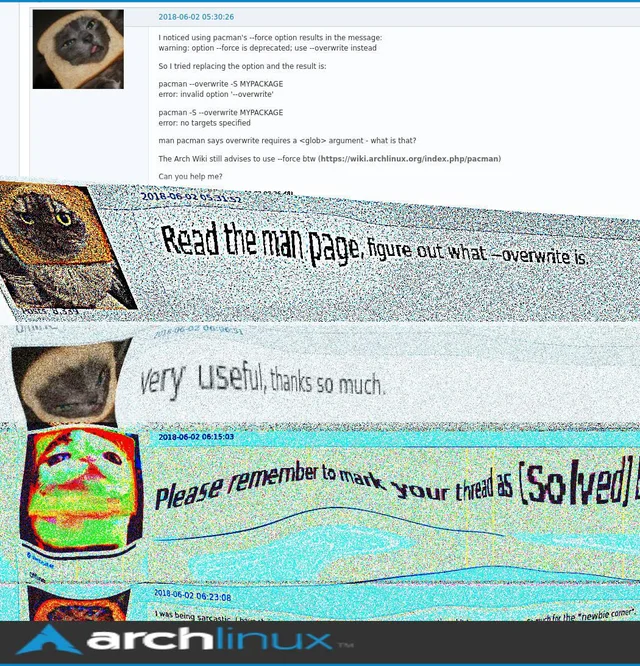