Most cities in Asia Minor put up little resistance, so Macedonians spent the next year consolidating his power in the region before moving on.

By this conquest, Hellenic culture spread as far Bactria.

Alexander wanted to push further east (to the Ganga valley), but his army refused to go on. So he returned to Babylon and reigned there for a few years before dying. 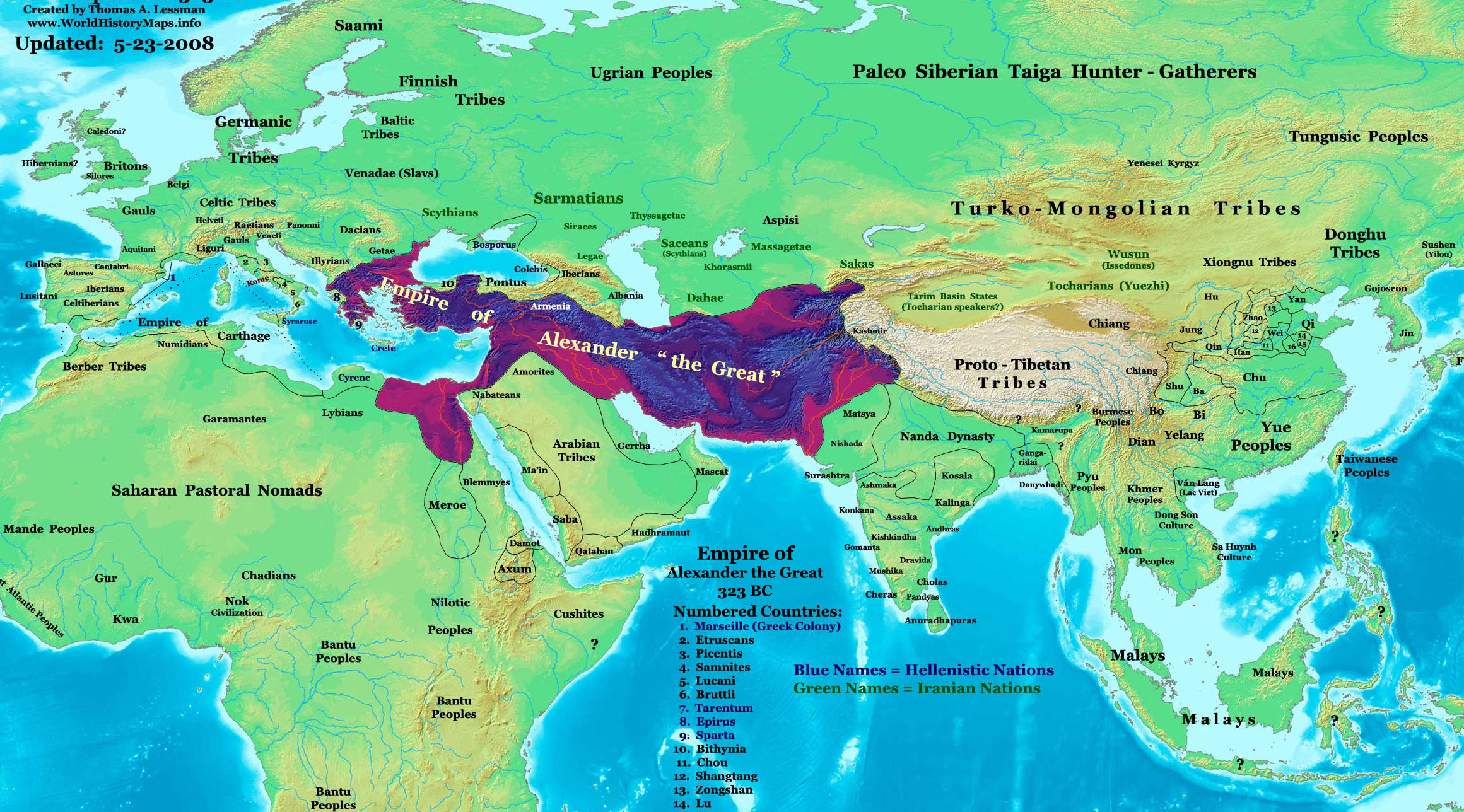